The blessing that I am counting today is the simple gift of running water. To appreciate water was a lesson that I was taught from this adventure, because when Rich and I moved here we only had access to well water. We had an antiquated old piston pump in our cellar that used to bang away like a demented miner every time we turned the tap on. As most of you know we live hand to mouth (and no I am not ashamed to say that!) so we were dependent on that well. But in a hot spell in the summer of 2017 the well ran dry! You can read all about it in my post…..Une leçon de vie atout votre eau

From that incident I learnt just how precious running water is, especially hot running water. In the post you will read how we managed to shower, but it was not being able to turn on my tap to wash my hands in hot water that got to me the most, especially when I was cooking chicken!

It is something simple, that most of us just take for granted; it is always there when you turn on the tap, and then suddenly it isn’t!

I became aware of how much water we use, and waste; and ever since then I think about my water consumption; not because of the cost, but because I realise what a precious commodity it is – when you don’t have it you would understand that you would choose it over diamonds and gold any day of the week!

We now finally have mains water connected to our home, it was only connected in September of this year; and it was only due to the kindness of our wonderful neighbour and commune leader that we have had water for the last eighteen months (apart for the four days in the winter when the ‘Beast From The East’ came and froze the pipe!) 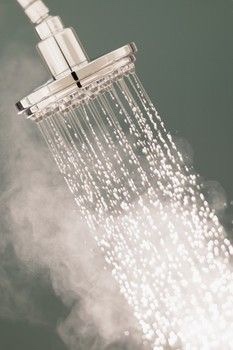 So today, when I get in my hot shower, and wash my hair, I will count my blessing that I am able to have a hot shower, and I will think of all the people who cannot have that simple pleasure, including those in the Western world where water is readily available but they have no access to that simple dignity of being able to wash. At times it makes me feel ashamed.

So enjoy your hot running water today; if you are able help others to access the same then please do; and count your blessings in that shower, don’t rush it because you have something else to do, or somewhere else to go; just stop for a moment and enjoy that simple pleasure.

More and more people are joining in now, please share this series, let’s get everyone thinking about the blessings that they have, and perhaps the blessings they can give to others. 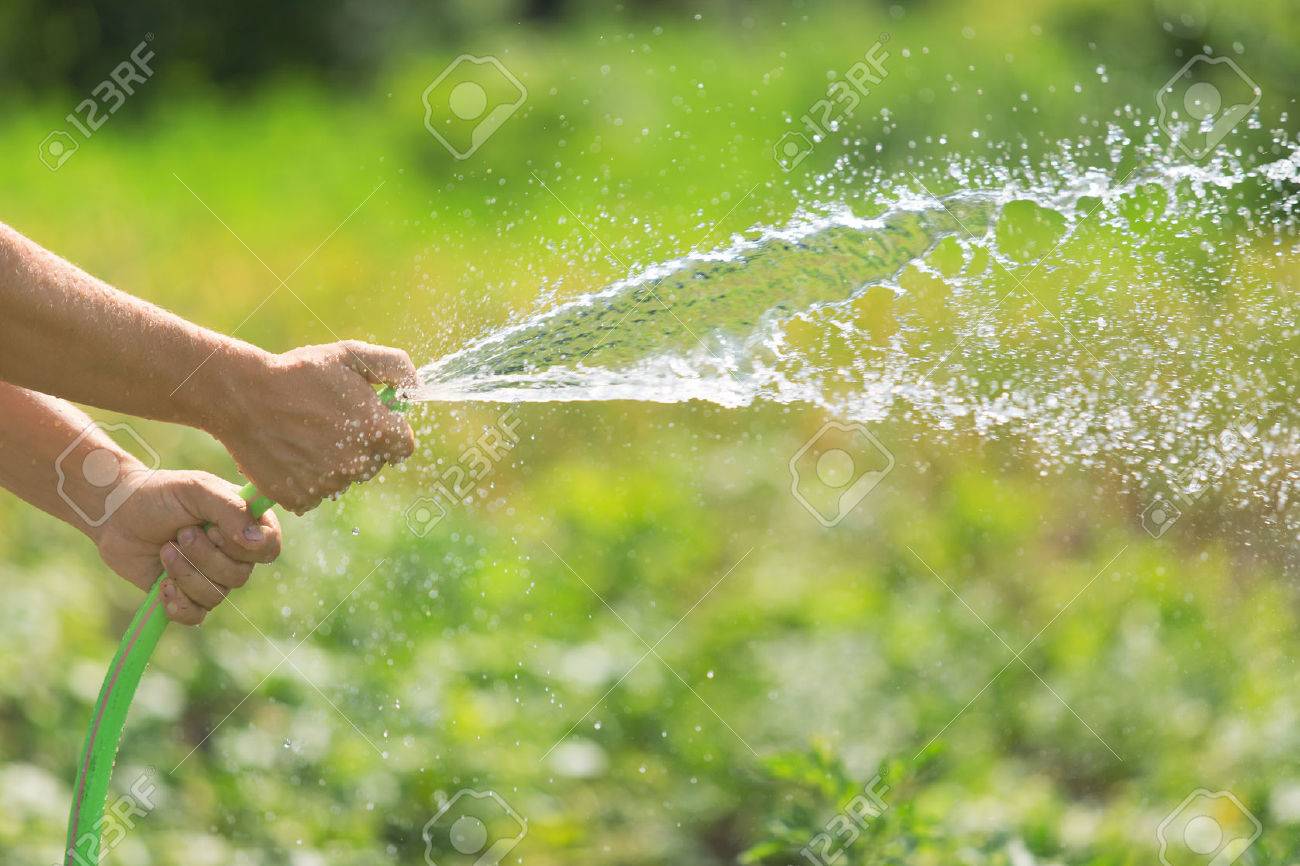 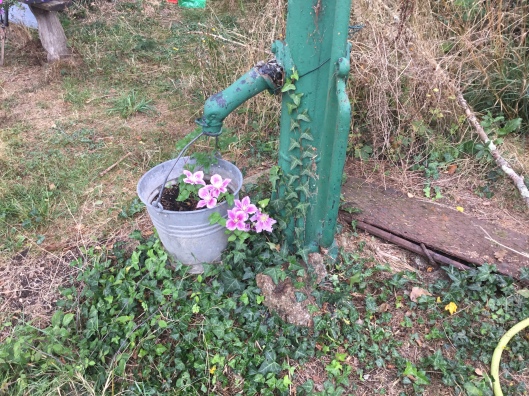