I wrote this post nearly six years ago, where had the time gone? It’s about my foray into teaching French to RD, and it’s before my book so our real names are in this one.

I read it to RD today and we both sat giggling, at 7.30 in the morning, whilst waiting for our friend with a van, most of our furniture is being taken to storage today.

I hope it makes you giggle, bless him he got the hang of it in the end. 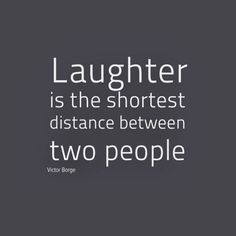 One of biggest things that I love about my husband is that he makes me laugh every day. So this weekend I thought I would share some of this part of our life with you.

I have shared that this winter was difficult, but it didn’t stop us laughing: from Rich mimicking me whenever he could: I now hear myself say oh! Before a sentence or asking for something; because he would mimic me and what I had said whenever I did it: ‘boh! Bring my iPad down babes! Or ‘boh. Turn the water in babes!’ As I hear myself say it now I start giggling, whether he is here or not.

Then there are the times I lift something heavy: I didn’t realise that I puff my face out as I do it, like a determined puffer fish until I looked at Rich the other end of whatever we are lifting pulling the same face back at me. Then I start laughing, nearly always drop what I am lifting and end up calling him a bastard!

But I get my revenge: so here is a recent story of my escapades into trying to teach Rich some French:

We are sat on or respective sofa’s when I say to Rich ‘I was thinking to really get to grips with another language you need to understand verbs, adjectives and nouns.’ (Rich never excelled in English grammar, he couldn’t see the point.)

Rich now looks at me suspiciously, but I carry on: ‘Because the French put their adjective after the noun, where we put our adjective in front of the noun, and I think that confuses you.’ Rich looks at me and says ‘whats an adjective?’

Me:’It’s a word that describes a noun. For example the black table. What’s the adjective?’

Me:’The name of something: Tree, Fire, Dog’. (I’m looking around the living room for inspiration) ‘So the black table, what’s the noun?’

Me:’Table, table, table, for fucks sake I just told you.’ Rich starts giggling nervously. But I wasn’t giving up (although I think that’s what he wanted)

Me: So what’s the adjective?

Me (I’m starting to stifle a giggle now) ‘The, the the! What does ‘the’ describe?’

Me: ‘If an adjective is a word that describes the noun how can it be the? What is describing the table?’

Rich: (desperately trying to work out what he has not said) ‘black’

Me: By now I am talking in a very high pitched voice trying not to laugh’ Yes! So if we put our adjective before our noun, what is an adjective?’

Me: (rolling up with high pitched laughter) ‘I give up! I haven’t even got to French yet! You can’t speak English you’ve got no hope with French!’

So moving on to Friday night: I’m cooking the ‘Friday Night Kebab’ with my back to the kitchen. We’re jimbied up (got our pyjamas on), hubby’s milling round the kitchen. Suddenly I hear what sounds like a bumble bee on steroids: I turn to look and see my husband spinning round the kitchen, whilst blowing a continuous raspberry, and spinning either end of his dressing gown belt around. I started to giggle:

‘What are you doing?’

And that’s why I love him. 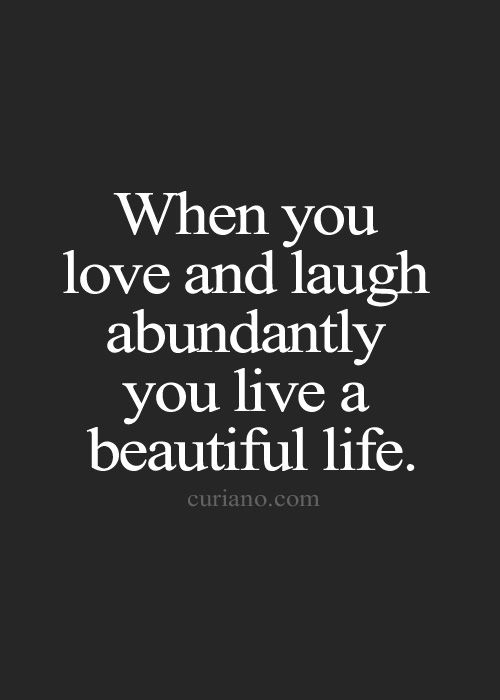