autumn, believe, Believing in yourself, Change, know your worth, life will show you the way, thinking, Us, who's doing the driving 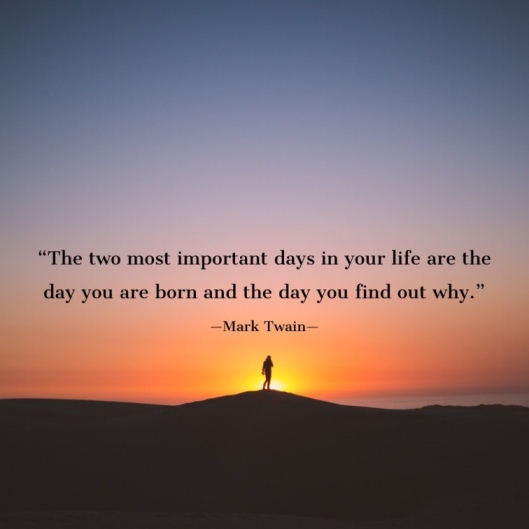 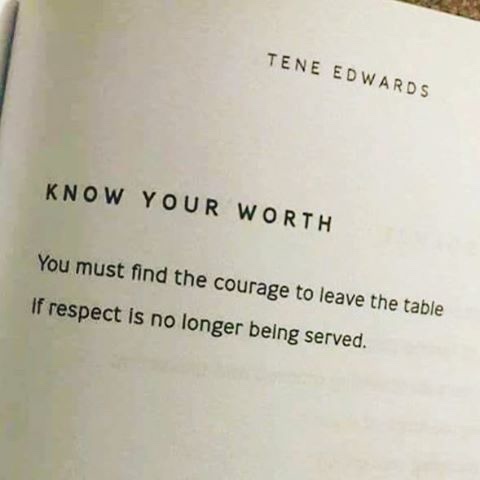