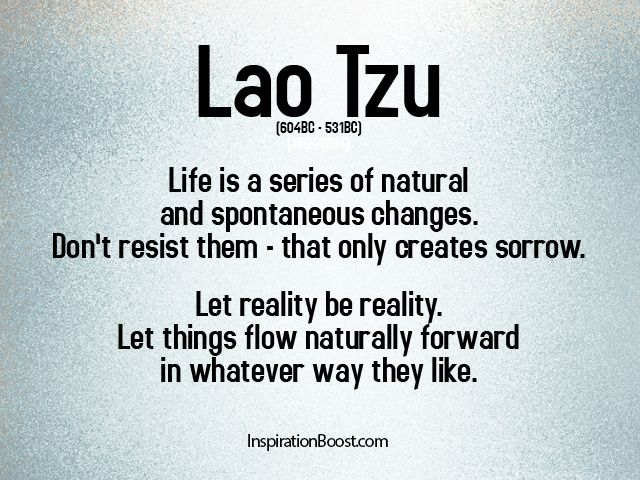 Last summer, through somebody I knew, I met an elderly French gentleman; well into his nineties he used to visit the lady whose garden we were taking care of at the time. When she was away for the summer he would still come and sit  on the garden  bench with his little dog, and, although he could not speak a word of English, and us not much French (although mine is getting better all the time) he was lonely without her there, and just came to sit in the garden whilst we did the gardening for company. It just shows how we need people, whether we can understand their language or not!

As he got older he struggled with his eye-sight and could no longer drive his car, something he struggled with. He had fought in the resistance and his wife had died many years before. When we visited our friend he would come around, as he did at least twice a day ( she took care of him you see, in so many ways, right down to cleaning his hearing aid!!) and would just sit at her table and look at Rich and I; at first as if we had grown two heads, but as time wore on he came to just see us as the Les Anglaise, and realised that we were okay, and he loved to be kissed hello and goodbye.

Sadly on Sunday I received a phone call from our friend, who we have lost touch with over time, to say that he had died, suddenly. She was bereft; she did what we all do when someone dies: she started to  look at the things she didn’t do, or the times she may not have been as kind as she should have been,  and she berated herself for the times that she had got frustrated with him, found her space invaded at times by him, and how she called him a curmudgeon (he was , he had his moments, but  he was allowed to be he was about ninety five!!). I then told she was doing what we all do and reminded her of all the things she did for him, and how much he loved her and missed her when she was not there, and told her that she needed to focus on that. Although I think the world of her she can be a bitch at times, but deep down she is kind, and I have always seen that, not least today.

So I said I would go to the Church Service, to say goodbye to him, but also because I wanted to show her support. If we cannot be kind to each other in this life at times like this then I really believe we should give up!!

So my day started today by looking up etiquette for attending French funerals. Being a good (believe that if you will) half Irish Catholic girl the church part did not phase me. But does a woman of fifty five wear a dress without tights (nope, not wearing tights in this weather) and offend the French people; I found myself asking is it okay to wear trousers? Open toed shoes? Should I cover my arms? Eventually I opted for a dark blue top and cropped navy trousers, with black pumps, and a black cardigan with blue bugle beads. I had read in my research that often it is only the direct family who wear all black, and sometimes they want you to wear bright colours. It was a minefield!! So I followed my upbringing, never upstage the family, and thought navy was a safe colour. It was because when I arrived there were people in jeans, body-warmers (it is over twenty one degrees here!!), toe peg sandals, you name it. But I knew I had done the right thing, respect always was what I was taught in situations such as these.

When I arrived the service had just started so I slipped in to a back pew, it was pouring with rain – perfect funeral weather, no-one wants to bury someone in the bright sunshine.

The church is a beautiful fifteenth century church, with blue ceilings with stars all over it. The coffin was placed in the centre of the church with flowers on top and all around it. There were under thirty people there and it reminded me of how fleeting we all are, and how we should treasure each day, when I looked at my friend who was not going to have the visits each day from this man she had took under her wing many years before, my heart went out to her. Once he was here and now he is gone, and it should remind us all that is true for us all.

It was clear that many of his friends and family had probably died long before him, and as I do when people, or animals we love die, I like to imagine them all young and full of life again, free from pain and despair.

We stood for the hymns (which I clearly could not partake in), but the first  hymn was one I recognised and as it was there were two ladies who sang the hymn, and apart from the priest, nobody else joined in – I had read that this was the etiquette.  Their voices were beautiful, it reminded me of nuns singing at evensong, and it brought a tear to my eye.

Then the priest brought down some candles and those close to him, led by my friend, came out and placed the candles on the coffin, clearly to light his way. I saw my friend touch the coffin and say goodbye, and the tears were back again.

As the funeral ended we all had to go up and sprinkle holy water on the coffin, and then leave the church one by one. As I walked back my friend hugged me tightly and said ‘Thank you for coming’ and I hugged her right back, life is too short, and although  have said it once I will say it again – death should always remind us of that, it should be a constant reminder.

So au revoir Jules, you have your eyesight back, you are with your wife, and you are young again. I am sure that there were many people waiting to greet you when you arrived; and as for FiFi pup? She is well taken care of, by the same person who took care of you; you have no worries there.