The ‘Mad’ summer has begun… 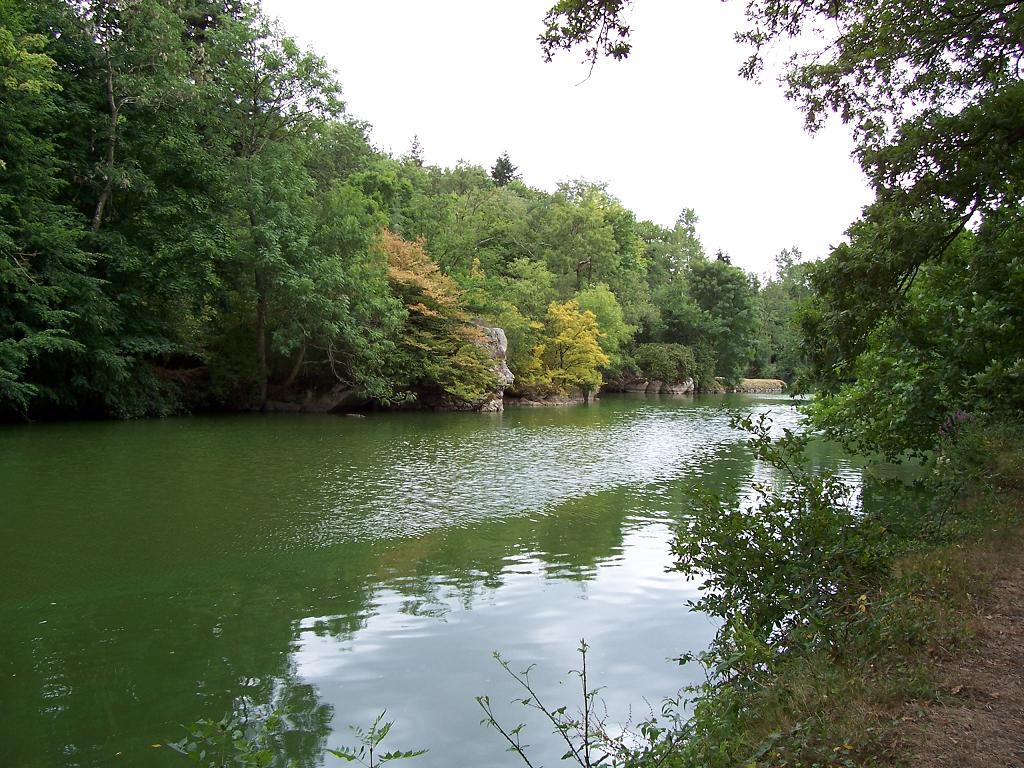