My faithful followers of this blog may have noticed a distinct lack of blogging recently. There have been a number of reasons:

That I have been disenchanted with life (mainly people in it); that I have come to realise that I will have to lower my integrity towards people to survive, because I know that some people will take joy (sadly yes) if they read what I am going to write; and I have had to consider whether I was going to give them that joy; and mainly because I know that people love my positivity and I have felt very negative due to experiences since living here, that have now come to a head in the last couple of months.

I have come to realise that I have always tried to look at the positives to such a degree that I have not considered the negatives; and perhaps now I need to.

For the first time in a long time I wrote in my journal, and I reflected on our life here and realised that whilst I always try to look at the positive was I ignoring what life was showing me, by not acknowledging the negative as well? Our well ran dry, our water heater was not working properly, resulting in a huuuuuge bill, our roof blew off, our truck engine seized (despite being only 6 years old), work had been difficult and my! Have we had some humdinger employers!  And many other things, not least Tinky Tiny Tilly never coming home. (But if you look at the balance Wiglet the PIglet came to live with us instead.)

On the Monday before my birthday I asked Rich if he wanted to stay here in France and he answered honestly that he didn’t know. So I set to writing my journal, and asked myself some honest questions. I know that people read this blog for its positivity but I always said I would say it warts and all.

So I started to consider other options in my head: moving to Spain, where it would be warmer and (my understanding is) the cost of living is cheaper. I considered moving back to England! The main problem with that was that we would want to live somewhere remote, and would never be able to afford to buy unless it was a shit hole! But I considered it, expressly Wales, where there is more countryside and less people. Then I considered Ireland; my dad was Irish, I have relatives there, the countryside is similar to France, and the properties are cheap. But most of all the benefit of Ireland was that they speak English.

I knew that to be realistic we really needed to sit down with a pen and a piece of paper because all of the things to consider would get lost in our heads.

But as always, even though I had lost my belief a little bit because it has been so hard, I believed that life would show me the way.

So on my birthday when I mentioned to a dear friend, who is there in the background, that I was considering our options they messaged me and immediately asked what’s up! They then pointed out to me how lucky we were and that they would move here in a heartbeat. They don’t know how much that simple comment meant.

As part of the numerous birthday wishes on FB a number of people said how I was living the dream; another friend excitedly posted that she was on the move, and when I responded she said that she was following my lead. My dear friend Mary has already ventured on a   big adventure and all of these people have been inspired by us; I felt a responsibility to them. And being a girl who always believes that life shows you the way I then started to wonder if this was life trying to make me think. Add to that our impromptu invite to the lovely neighbours, Rich’s FB site that I have set up for work resulting in him getting some work from it, I started to think that perhaps it was.

On Sunday we went for a windy walk down our lane and visited a farm where Marc’s uncle lived and loved until he died last year. It was sad, with the doors blowing in the wind no longer loved; but when I looked at how that man had lived it reminded me that I had come out here for the simple life, and this was it. What did I want?

On the walk Rich and I stopped and looked over the rolling hills and Rich looked at me and said ‘I can’t go back to England Mois, I cannot be surrounded by people.’ And I agreed, we had at least made a decision on something.

As the week has worn on we have come up with some other ideas to make some money that I am  now busy working on (let alone my blogs, and my book) and I am looking forward to what they may bring.

As I have always said life will show us the way.

We have both decided that we are not beaten yet; I mean, bloody hell, if you look at all of the obstacles that we have overcome to get to here we can do anything if we put our mind to it!

I have been honest in describing what happened to me re my mental health in England and in all honesty I think that I was still ill when I came over here. So I then became overwhelmed with the volumnious amount of paperwork that need to be completed; got sucked in by people who I thought were going to help me when in fact it was the opposite and I lost my mojo – which is that I take no crap from anyone.. But now I am back, I have lowered my level with regards to integrity and compassion, you get to piss me off three times and then your out! I can look after myself and others who are kind to me and I will not be beaten.

But part of this consideration is also that I have acknowledged that we are on an adventure – it was never set in stone – and if part of the adventure is to move to pastures new then life will show me that, and I need to not be afraid of it and stop beating myself up that I have to make it work here: to stop thinking that there are no other options. There are always options and right now I choose this one. Who wouldn’t?! 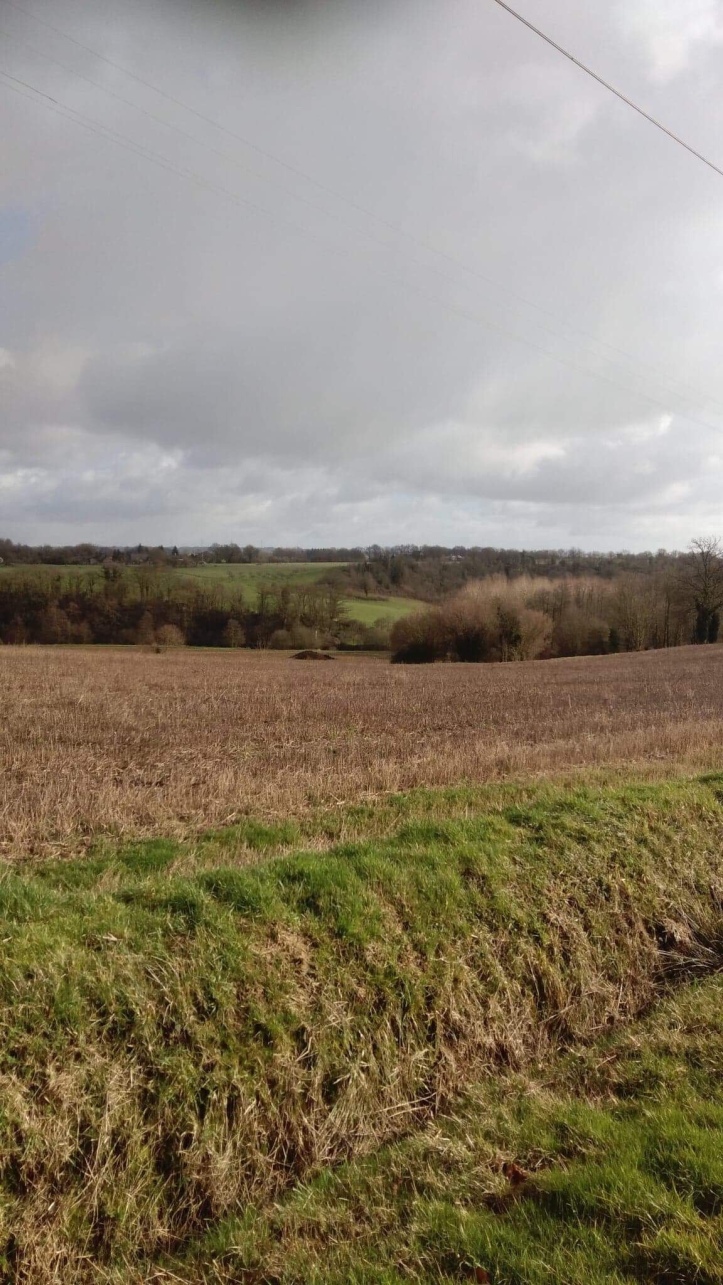 Then on Monday a darling friend (I have written of him before and the wonderful music he sends me) sent me this for my birthday; with a beautifully written card with it.

He also said to me on Messenger:

‘Remember Moi, we are the good ones, we too are the sensitive ones! We are on the bus, if the wheels fall off we just have to put them back on again!’

He is right, I am on the bus, my wheels on firmly back in place and let’s see where this baby takes us.

Watch this space folks let’s see what happens, and whatever it is I will Face Everything and Rise.

I have just used this quote in my other blog, but I love it so much and it sums up this post!