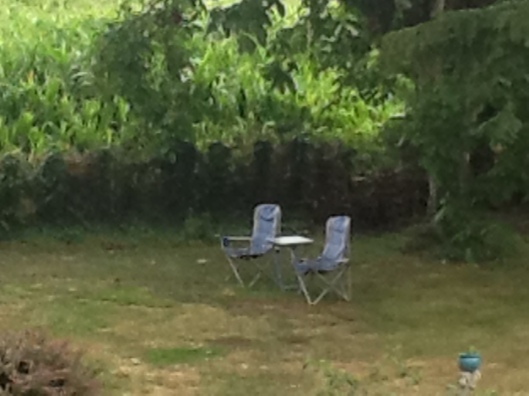 Last week after a hot day of over thirty four degrees, and a lovely cool evening of twenty eight degreesm we sat in the garden, under our walnut tree, looking across the valley. The sun was just setting and the bats that live in our roof had come out to play with a brilliant display of aerobatics right about our heads.

Rich and I have come to love bats (which is a good job as Rich counted sixty eight coming out of our roof the other evening) and the reason for this was a sad story from last year:

As is necessary in France we do have those horrible sticky things for catching flies hanging in our house, Sadly a necessity when you live in the countryside when the temperature is often reaching over thirty degrees. But last year a poor tiny little bat came down our chimney (this was avant log burner and chimney protector) and it got stuck on the horrible, horrible tape. We could not leave it there to suffer, this tiny little creaturem so I donned my gardening gloves and tried, as gently as I could to remove it from the tape whilst it cried piteously. It broke both of our hearts, this often misunderstood creature was so tiny and so pretty and we could not help it as much as we wanted to. We took it outside after removing it from the sticky tape but I am not sure if it survived. Since then, since coming so up close and personal with these creatures we have realised how beautiful they are. 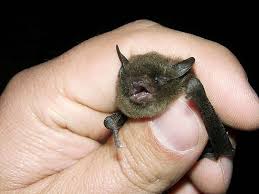 So last night we sat watching these beautiful  little creatures with smiles on our faces, and we felt blessed. In we trotted to have our showers and some food, it was so hot we left our windows open,  and as I sat there watching the TV, whilst Rich was in the shower, drinking my red wine (of course!) I felt good. Suddenly out of the corner of my eye I saw something swoop, and there it was a swooping bat in the living room (No that is not a new breed of bat!!) For those new to my blog you may want to read my post from last year “The bat, the cat, the ninja and the welshie.” For those followers who have been with me some time you may remember this post!!)

Now much as I love bats, and much as I know, since holding one in my hand, how tiny they are, when they are swooping about your living room with a wingspan of at least five feet (or so it seems) they can seem pretty daunting!!

“Oh shit!!” I said as I calmly got up, ducked about four times and headed for the door. Then I thought “I need to help it, there is a bloody fly sticky strip up in the living room!” And I turned from ducking woman to woman on a mission. I went into the kitchen and found the bat we use to swat the flies and also Rich’s flat cap (much as I love bats I don’t want one caught up in my hair!) 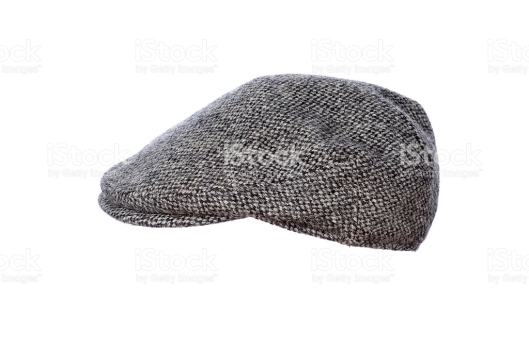 In I went into the living room where pandemonium had ensued: The Welshies were jumping all over the furniture trying to catch the bat and barking their heads off, with me shouting “shut up, shut up” which was frightening the poor bat even more.

God knows what the neighbours opposite were thinking! I had all the lights on so they could see in the window and what they could see was a woman in a  flat cap in temperatures of over twenty eight degrees, two dogs jumping all over the sofas barking the woman screaming shut up and ducking every now and again whilst swinging a fly killing bat in her hand!! I am convinced that they look out of their window sometimes and think “Oh! The mad English are at it again!!!” I am sure that they say “Come and look at the English darling, they are having one of their mad turns!

There I was swinging the bat at the bat (there is a pun there somewhere!) trying desperately to stop it flying into the dreaded sticky fly catcher. I had opened our big windows fully … 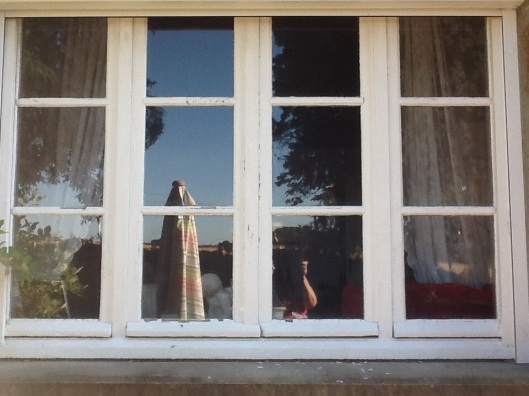 (Please note this is a before photo, I have not repainted them white!!)

And I proceeded to shush the bat out of the window. But then I got really brave and suddenly thought to myself, “take the hat off you stupid cow, it is only a tiny terrified bat!” So off came the hat, the dogs got chucked out in the garden and I proceeded to say to the bat “Please go out darling, please don’t get stuck on that.” With that Rich came down with a towel round his waste and said “What are you doing?!” The bat answered him as it swooped at his head!! “Oh shit!” he said “Quick I need to get some clothes on!!”

So off he stomped back upstairs, quickly got into some jim jams (pyjames for those from other continents!) and came back to help me rescue the bat. Bless it, it was so tired it kept landing on the beams, and eventually Rich the fearless caught it in a plastic container and let it out, to fly the night skies again. The bat lived to see another day.

As I have said before, all part of living in the country!!

Look out for more to come, and please share and rate this post with the star rating system at the top of the blog, I would really appreciate it.

2 thoughts on “Bats and flat caps”