Don’t cry because it’s over, smile because it happened – Dr Seuss 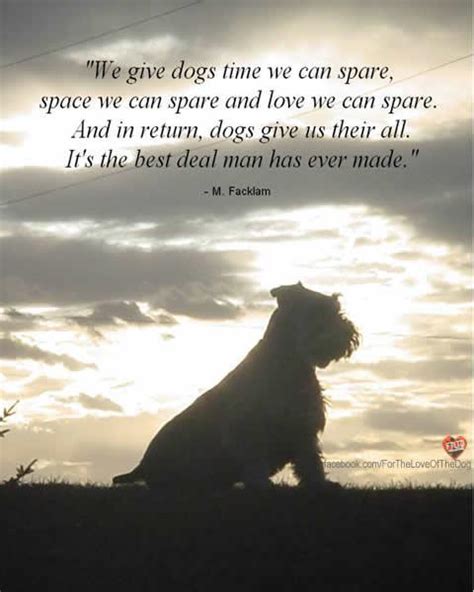 I never planned to do another poignant blog today, but as always life showed me the way, and I do this post with love for others I know.

It is part of the adventure that you are away from family and friends and those you love, and this also means that you cannot be there to hug them when they need it. Today is a day when my sister and brother in law need a hug and here is a hug from me through cyber-space ….. 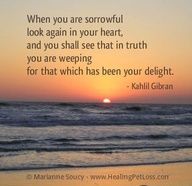 Last night I got back home from a lovely, but poignant (I will blog about it one day)  afternoon out only to find that I had four missed calls from my sister – and that she had also tried to contact me via Karen on her mobile. But sadly Karen had forgotten her mobile and we did not get back home until late, but I knew that something was wrong. When I called her back a very tearful sister answered the phone and told me that she had to have her beautiful German Shepherd dog Zeus put to sleep an hour before.

It came as a shock because I can remember when she brought him home nearly eleven years ago, this ball of fluff with huge paws and massive floppy ears. He was always soppy, never stopped acting like a puppy and although he was ten years old he still thought he was a puppy sitting in Rich’s lap whenever we had visited them even though he was actually the size of a Shetland pony!

It appears that it had come on suddenly and that  he had been off colour on the Sunday, but, because it had been very hot in England, my sister and brother in law put it down to the heat. When he asked for treats  yesterday they thought he was on the mend, but once he had them he laid down and became very lethargic. So they arranged a vet appointment but he collapsed before the alloted time and they rushed him in as an emergency; it was all very quick and sadly he went into shock and they had to make the decision to let him go.

It could have been one of two things, a possible mass on the spleen, a possible twisted gut that can happen so quickly they can die within twelve hours. Whatever it was they made the decision not to let him suffer.

Now they are berating themselves (as we all do) for not doing something sooner, questioning whether they made the right decision. Of course they did, he was nearly eleven years old and would have been lucky to have reached twelve. He had a wonderful life, and the ultimate gift that can be given is the one where we take away the suffering of those we love. 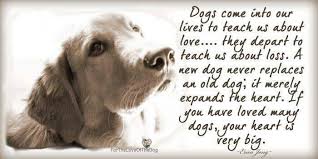 Sadly my sister is so heartbroken that she is saying that she cannot go through this again, and will not have another dog. I can only say we shall see, because she loves dogs so much I cannot see her life being whole without one. As they say ‘dogs are not our whole life, but they make our life whole.’

In addition there are so many (too many) dogs out there looking for love, that I hope one day – not now – she will reconsider.