Something to be proud of. 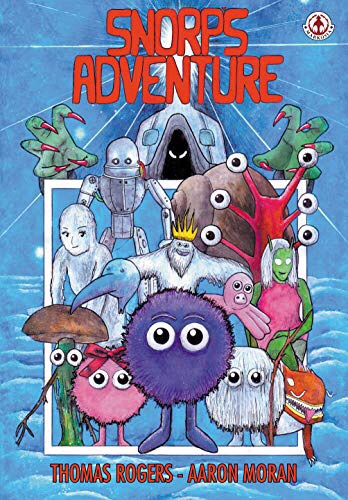 I am not normally a mum who gushes, but just this once I think this is warranted.

Many years ago, as a single parent, I would read my son Tom (his real name) Tolkien’s ‘The Hobbit’ by lamplight, and the light given off by our Christmas tree lights.

It was a difficult time, we had our gas and electricity on meter, so we would snuggle under a blanket and I would read to him. It was an escape for us both. Eventually he would fall asleep and I would carry him up to bed. Someone said to me once that I would ‘look back and treasure these moments’, and they were right, I do.

Fast forward to the current day. Tom has had a children’s book published. It has been written by Tom and illustrated by a close friend Aaron. It is not self-published, he has a contract with a real life publisher. It is available for pre-order, with its release on the 24th of February. The pre-orders have been so successful that a second book has been commissioned.

Yesterday Tom was interviewed by his old uni, because they want to use his story to encourage others. This was the same uni that originally rejected Tom, but he never gave up, he wrote an amazing intro to a story and they finally gave in and accepted him. Yesterday he sent me the interview notes, and in them he said

‘That’s my next dream, to help children across the world, from all communities to read…’

‘..hell, my mum used read ‘The Hobbit’ to me when I was six or seven; Tolkien’s world inspired me as a child to read more works’.

I cried! Big ploppy tears, I have tears in my eyes now.

Tom never gave up, he became part of a team of creative people, doing the thing he loved, despite people telling him he should work full time in Sainsburys, or telling him to get a ‘proper job’. He went to live in Newcastle to fulfil his dream.

Tom edited, and re-edited his book, and then put back the words he took out, because he knew what he wanted to say. He faced his fears and he stepped outside his comfort zone.

The little boy who used to have the most vivid imagination has grown up to be a man who will inspire others.

I am so proud to be his mum. 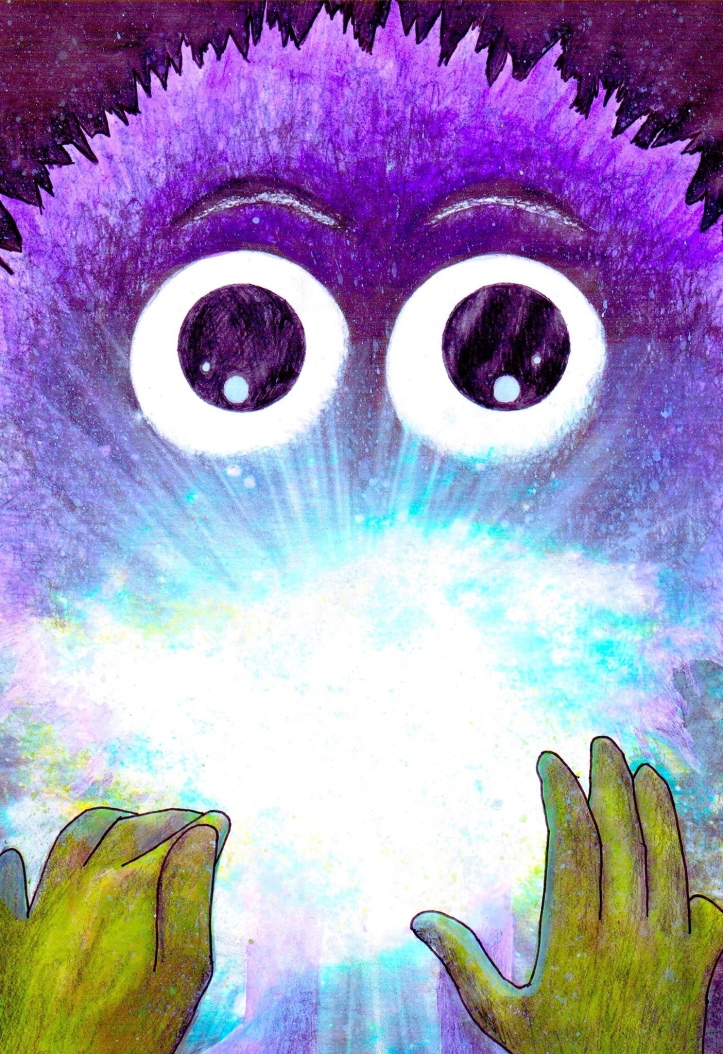 Tom and Aaron’s book is available for pre-orders at all good bookstores, including Foyles, and internationally including Amazon Take a look if you think your children or grandchildren would love it.