Can you have too much Kindness, Empathy, or Conscientiousness? 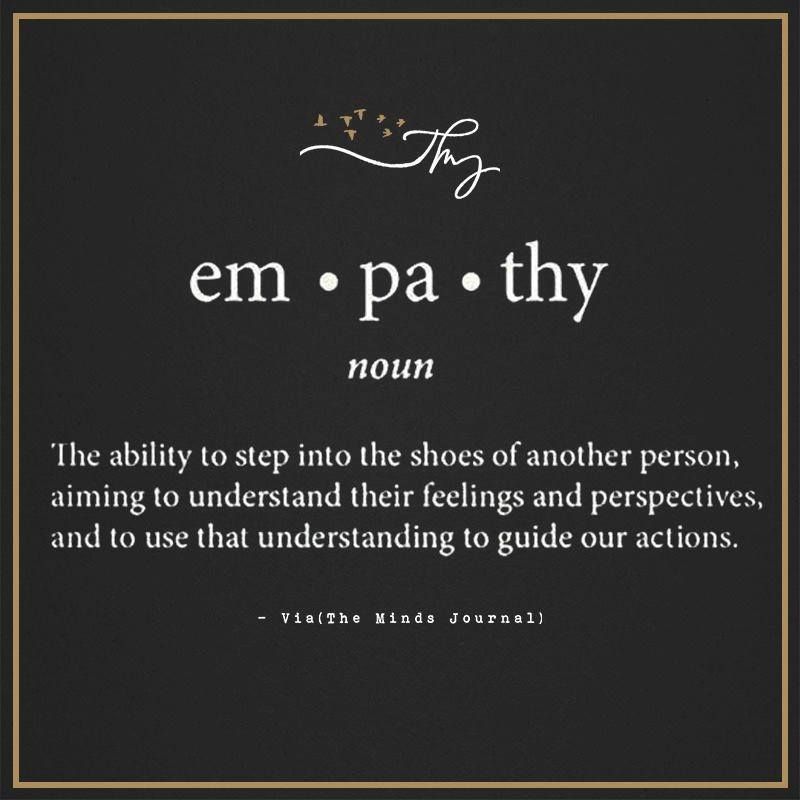