Hope and the young 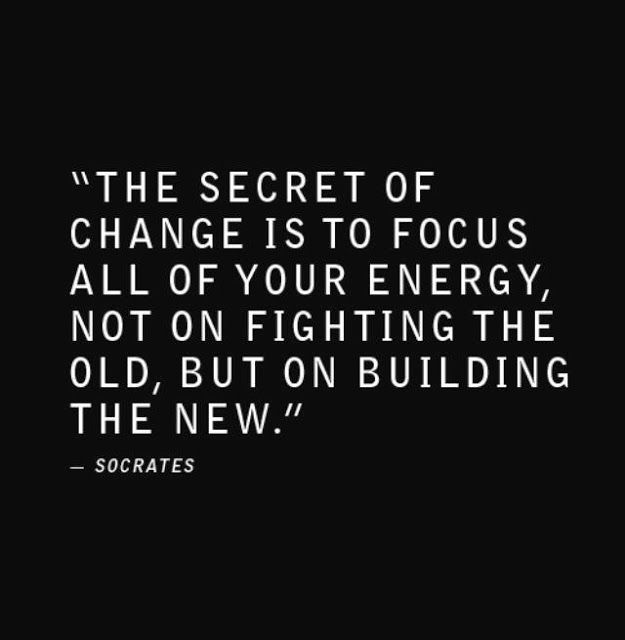