It has been warm here in France, but not as hot as last year (yet!) It appears that we have a red alert for hot weather for the rest of the week with temparatures in the high thirties. Me-thinks my shutters will be down and the fan will be on in our bedroom for the Welshies. They are not due another cut until next month.

I digress – this is my impromptu story:

Last night we had one humdinger of a thunderstorm. It had been warm and cloudy all day, but not particularly humid. Thunderstorms are often predicted for this region, it is so open and vast; so we have come to take the warning with a pinch of salt! But last night just as we sat down for our tea (I come from Essex you have tea not dinner!) ensconced in front of the TV with all our favourite soaps to watch,  good old Eastenders started to pixelate. You could see an eye and a hand, or a leg and and a window and they were all speaking like daleks! We  looked out of our huge window and whilst it was cloudy the clouds were not ominous; but on closer inspection the monsoon rains that were tipping water into our garden were! 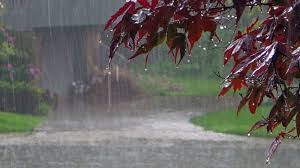 So we resigned ourselves to eating our tea without TV, but watched in amusement as the satellite battled on trying to provide a service. Then we heard the thunder…

Now since living here in amongst all of the other things that have happened to us including the roof and the tornado  ,we also got hit by lightening which took out our internet and phone over two years ago.

It was a lesson learnt and when a storm hits we know to unplug the internet. But the storm last night was probably the biggest storm that we had seen to date. After the satellite struggled it was put out of it’s misery by the electric tripping out and we sat in darkness (even though it was only 9.30pm and should have been sunny). As all of the lights burst back into life we decided that we needed to batten down the hatches (literally!) 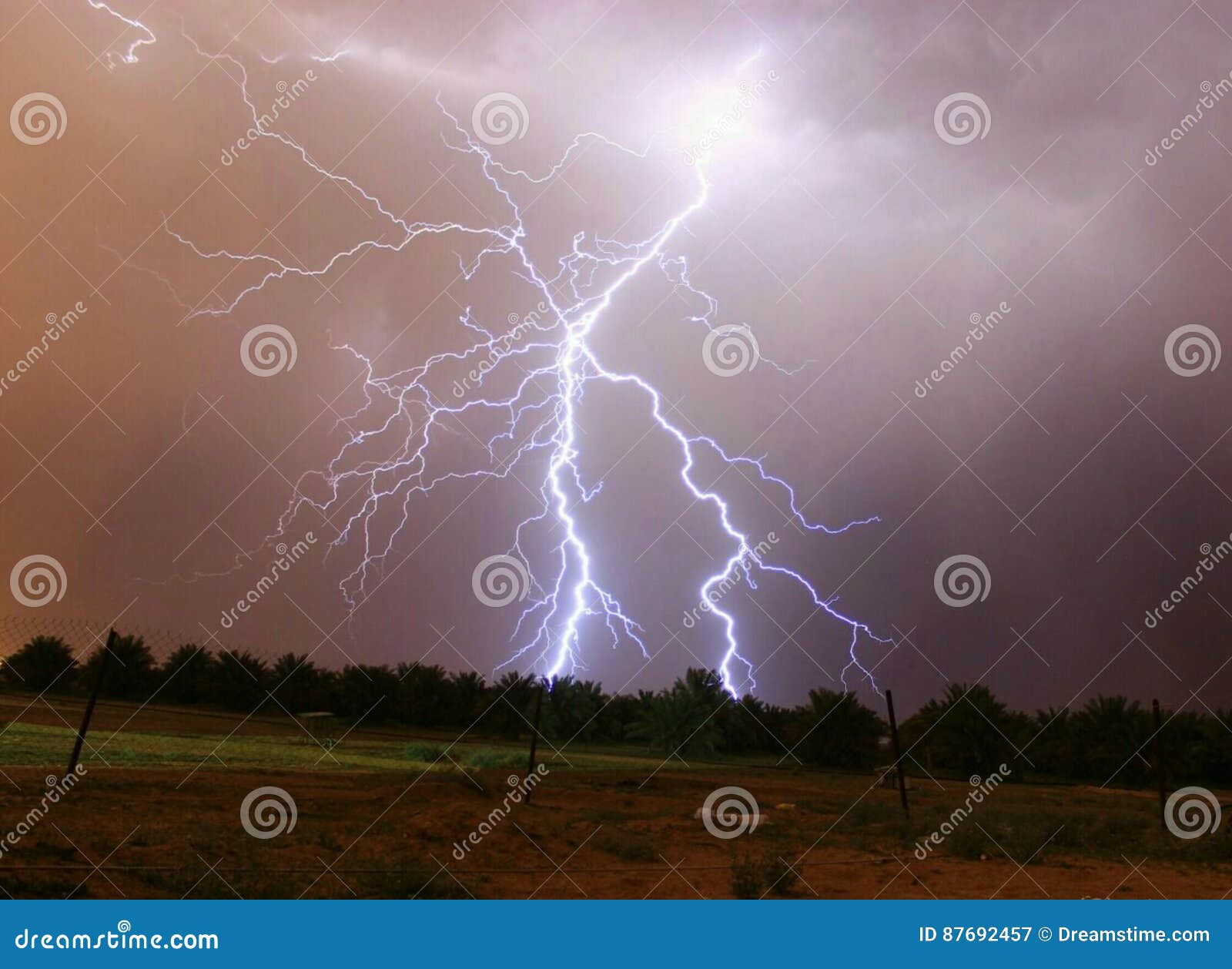 We ran around the house closing all of our shutters and unplugging all of our appliances except for the fridges. We know that if lightening were to hit it could literally blow all appliances that were plugged in. As I went to close the shutters I was mesemerised by the lightening: it was quite literally all around us. Not just one bolt, but four or five at a time, hitting the fields outside. But as four simultaneously hit our garden just feet away from the house I realised that I needed to close those shutters fast as I was in a precarious position.

I have never seen anything llke it before, not from the position of a solitary house on top of a hill.  I moved down to the kitchen and stood at our double glass doors mesmerised by the show in front of me: it was as if a wizard battle was going on above us, and I half expected Dumbledore to land in my garden!!

The rain was torrential as if the angels had hoses above our house and were trying to wash it away. But bless her – she stood firm as she always does.  Danny(remember the name changes read here told me to move away from the doors as the lightening was so close; and we decided to call it a night and go to bed.

As I lay in bed, with the Welshie’s snoring beside me and the fan buzzing away I could hear the thunder making it’s way back to us for a second onslaught. I heard the fan go off as the electric disconnected, and then I heard it buzz back into life as the storm finally moved on.

But as I sit here this morning the sun is shining, the swimming pool has overflowed in the night and the birds are singing again. Danny (formerly known as Rich) has checked the house and garden and there are not visible signs of damage – the house on the hill stood firm again.

But I have learnt living here that nature will never be beaten, and when she gives me sunsets like this I hope that she isn’t- she always knows best. 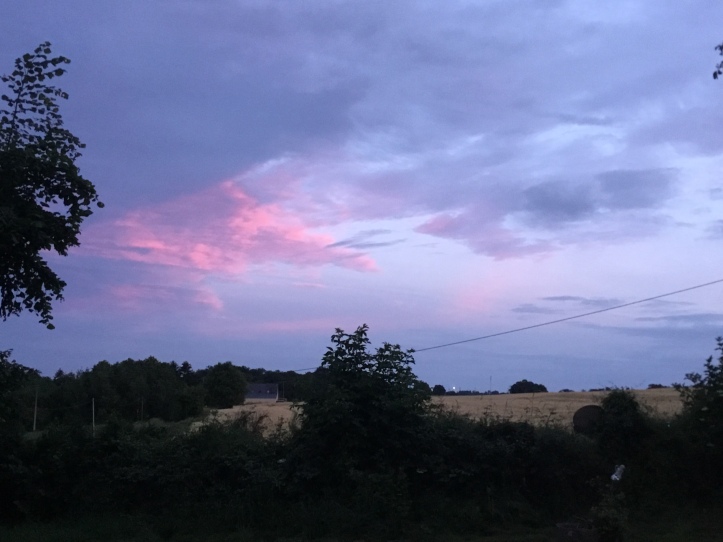